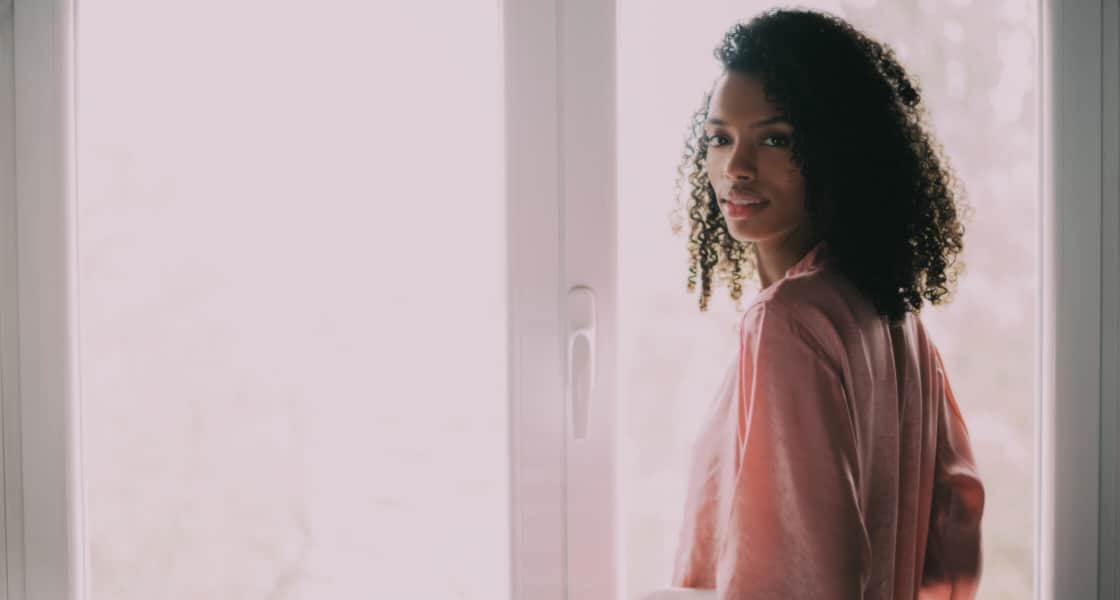 Tara and Timothy walked out of the hospital together.

Outside was a deep blue midnight sky lit up by street lamps lining the parking lot. Crickets were chirping from the nearby bushes. The night air was cool and hung damp around them. The visitors parking lot was nearly empty as the pair walked across the black pavement with lagging steps.

As they approached Tara’s car, Timothy intertwined his tan fingers with her chestnut brown ones.

“I know right,” he responded. “I never knew having a baby was so intense. I felt like an expectant father waiting in the next room.”

She smiled up at him wearily and said, “Can you believe it, Tim? We’re officially godparents.”

He chuckled. “A couple of exhausted ones.”

They had been through an exhausting night. Their necks hurt. Their legs hurt. But they crossed the parking lot, holding hands until they reached her car. He continued to hold her hand as he tried to find the right words to say. There seemed little else to say. It was time for them to part ways. Him to his downtown apartment and she to her house on thirty-eighth street.

Tara was the first to pull free. “Well,” she spoke first, “Goodnight.” She nibbled on her bottom lip as she avoided any further eye contact with him. Tim had always been way too handsome for his own good and Tara still wasn’t immune. She couldn’t help herself. He was lean, fit, and exotic in a way. Tim had these beautiful eyes that dipped at the outer corner. His skin was a smooth creamy white, and his lips were full enough to nip between her teeth.

She had always had a magnetic effect on him. Her skin was the color of sweet, creamy caramel. And it didn’t help that the fitted material of her white top complemented her curvy figure perfectly, falling smoothly around her hips. She stepped back away from his body heat and got into her car while he leaned against the rear passenger door. Standing, he watched as she turned her key in the ignition. He slammed the car door. She shifted into reverse and waved goodbye to him through the window, with a look of sadness in her chocolate eyes.

Reluctantly, Tim stepped back as she pulled off, slipped his hand into his jeans pocket and remained behind feeling empty as he watched her drive out of the parking lot.

When she was gone, he exhaled loudly, looked up at the sky and tried to swallow the lump in his throat. After a brief moment, he got into his car and sat motionless with his forehead pressed against the cold steering wheel.

Thinking. Thinking about how empty his future looked without Tara.

They had been college sweethearts and split a year after graduation. He wanted to be a power couple and she wanted to start a family so they went their separate ways. But they never stopped loving one another. Their best friends, Brent and Briauna, had married and just given birth to their first child. And though he and Tara were not together anymore, they made them their precious daughters godparents. He couldn’t help but think, that could have been us.

What had he been thinking, those years ago, when he let Tara walk out of his life? He and Tara had been beautiful together. Their love was passionate and pure.

An uncomfortable feeling began boiling deep down inside him, an anxiousness that said, Why? Why does it have to be this way? We’ve both grown. We still love each other and have never moved on. We both want to be back together. So, what are we waiting for?

He started his car and drove out of the parking lot onto Meridian street, doing a good twenty miles over the speed limit. At the house on thirty-eighth street, he threw his car in park and threw open his door. With a sense of determination, he took her porch steps two at a time, rang the doorbell, and slapped the door twice with his open palm.  Stepping back and taking a deep breath, he waited for her to make it to the door.

When Tara finally open the front door, her face reflected the complete surprise of finding him standing on her porch.

He interrupted her with a passionate kiss. Pushing her inside, he closed the door with his foot and pulled her soft body into his arms. Breaking the kiss, he wrapped his arms around her body and held her to his chest. “I was wrong, and I need you back in my life. I miss you, and I’m willing to do whatever it takes to be your man again.” He stopped to kiss her forehead. “I want Brent and Briauna to bring the baby to our house, and for the two of us to welcome them with open arms. Tara, I’ve never loved anyone like I love you and I never will. You’re the only one for me.”

Tears flooded her eyes as she cried in short hard sobs.

“Aw, Tara, don’t cry.” He lifted her chin and wiped her tears across her cheeks with the pads of his thumbs.

She was so overwhelmed and couldn’t help but dive back into his solid embrace. “Oh, Tim, I wasn’t sure if you would ever come back to me. Yes, I love you too and want to spend the rest of my life with you.”

They kissed the way they wanted to in the hospital parking lot – a silent promise of forever again.

About Author:
LOVE JOURNEY is a brown girl that’s captivated by the world of Asian dramas, culture, food, and music. She writes to show the world that Asian Men and Black Women (AMBW) Romance is alive and well.   LOVE JOURNEY Books is part of the #AMBWLOVE Brand. You can buy her books directly on Amazon or follow her on Instagram or Facebook.

*The above short story is owned by LOVE JOURNEY and may not be republished or copied without consent from the writer.
Tags: ambf ambw dating interracial love story relationships short story
Related Articles
2 Comments